Biometric PKI Token is a Multifactor authentication security hardware. It provides the optimum security through verifing the users identity with their unique fingerprint. It is compatible with both RSA standards and Microsoft standards, which are commonly used by most of the applications to perform their secure operations. 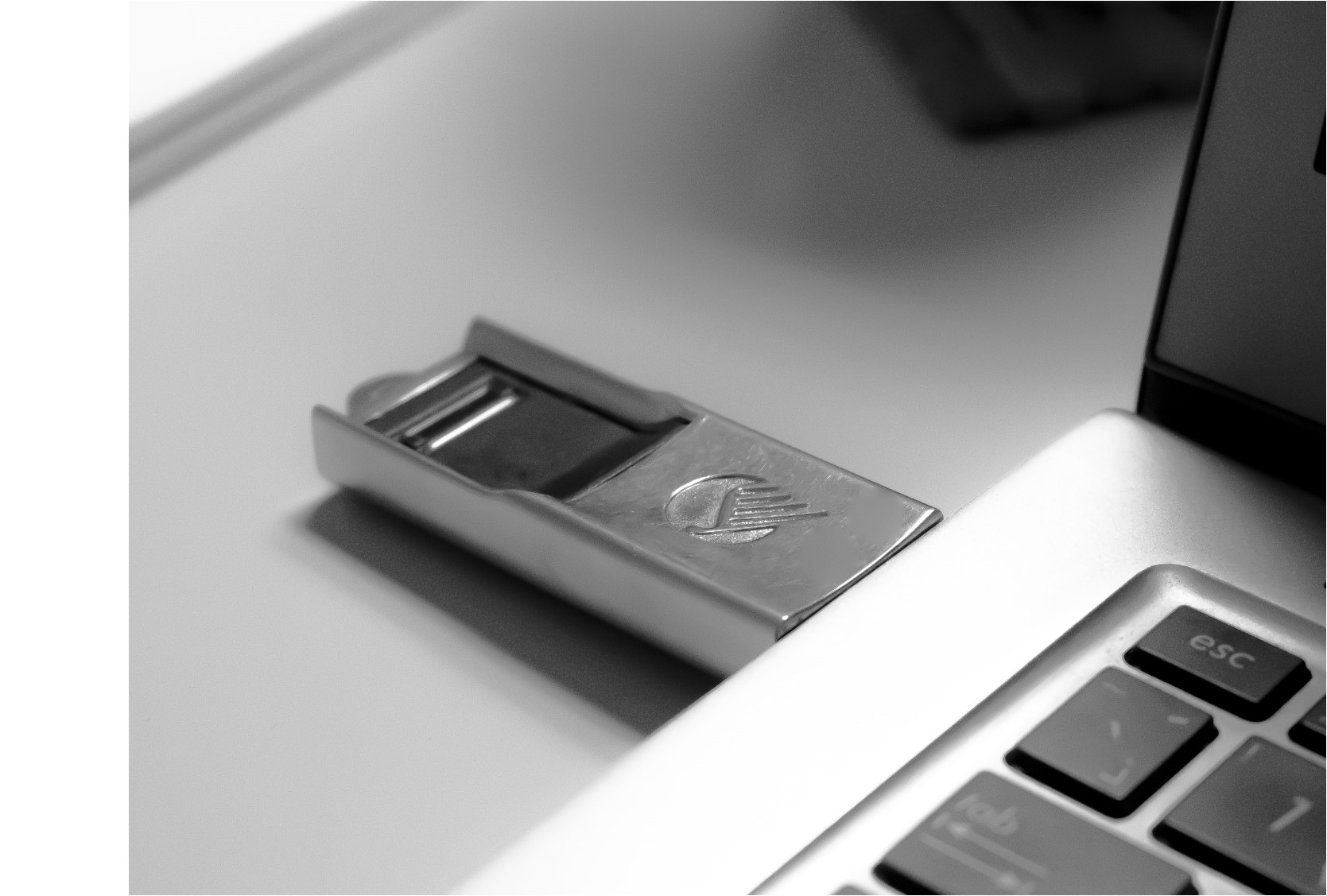 PKI Token is an HID device, which means that it doesn’t require any drivers to work. The Plug and Play nature gives ease of use and installation during deployment within any environment.

Smart Token is a hardware device with 32-bit processor. The strength of hardware security is that all keys and cryptographic functionalities are executed on board, keeping all data safe from compromising in unsecure software environment. The recommendation of security institutes (Example: FIPS140-2) secure data must be generated, stored and processed in a separate environment outside the computer. This will protect sensitive user data from digital attacks. Softlock Smart Token can generate RSA-1024 keys.

Smart Token contains secure and encrypted Hardware Storage. This hardware secure storage will keep all users’ keys and certificates secure against any third party attack. Softlock Smart Token can store up to 10 Certificates on board.

Smart Token is compatible with Windows NT and Linux Platforms.

Smart Token libraries can be easily integrated with any application compliant with PKCS#11 or CSP standards. Examples for such applications are Microsoft Outlook™, Thunderbird™, Firefox™ and Internet Explorer™.

Smart Token can be easily integrated with any certificates issued from international and trusted third party CAs.